Login
Thank you! Your submission has been received!
Oops! Something went wrong while submitting the form.
All
Energy & Sustainability
Market
Corporate
Life at Kpler
Data & Tech
Product Updates 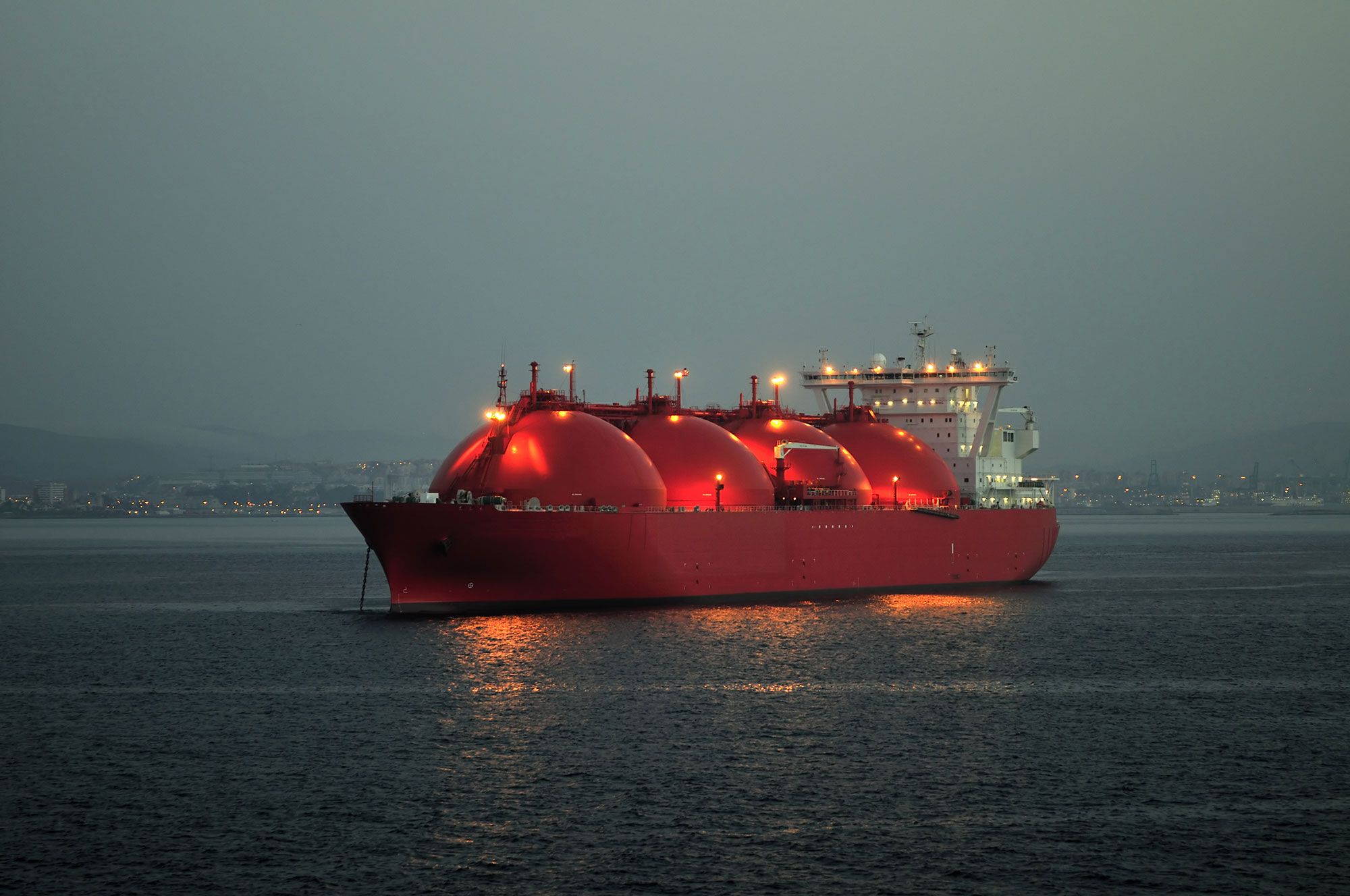 Australia’s 10 LNG projects shipped 80.23 mt of LNG and operated at 92% of their total nameplate capacity of 87.2 mtpa in 2021, compared to 2020 when their shipments and collective operating rate stood at 77.63 mt and 89%, respectively, according to Kpler data.

Qatar retreated to second place, with its exports of 77.83 mt of LNG in 2021 little changed against 77.88 mt in 2020. But the country hopes to regain its former leading position with the completion of its North Field East expansion project in 2025 that will lift production capacity to 110 mtpa from 77 mtpa. Its second expansion project, the North Field South project, is expected to boost capacity further to 126 mtpa by 2027.

The US stayed in third place for the third consecutive year since 2019, when it overtook Malaysia. But a ramp-up in US LNG exports last year helped it to close in on Australia and Qatar, narrowing their lead. And the US looks poised to leapfrog both Qatar and Australia as it brings more liquefaction capacity online this year.

Exports from the six LNG projects in the US increased by close to 50% to 70.43 mt from 47.35 mt in 2020 to operate at 92% of their 76.25 mtpa combined nameplate capacity, Kpler data show. The start of commercial operations at the sixth 5 mtpa train at Sabine Pass and the 10 mtpa Calcasieu Pass LNG project this year will boost the country’s collective nameplate export capacity to 91.25 mtpa.

Australia shipped its LNG supplies almost exclusively to Asia, except for two partial cargoes totalling 30,000 t that it shipped to Spain. This was fairly similar to 2020, when it shipped all of its LNG to Asia except for 150,000 t, or two cargoes, that it delivered to Mexico and Chile. China overtook Japan to become the largest recipient of Australian LNG last year, taking 31.86 mt compared to 29.29 mt in 2020. Japan’s imports of Australian LNG slipped to 27.39 mt in 2021 from 29.43 mt a year earlier.

Qatar boosted its exports to Asia and Latin America, at the expense of Europe last year. It delivered 59.12 mt of LNG to Asia, up from 55.48 mt in 2020, and increased shipments to Latin America by around three-fold to 1.67 mt. But, the country’s shipments to Europe fell by around 23% to 16.81 mt as it shipped more LNG to China, South Korea, Argentina and Brazil.

The US grew its exports across the board to Asia, Europe and Latin America as record-high global gas and LNG prices last year incentivised production.

The increased US LNG output helped to compensate for very low hydroelectric power generation in Latin America due to a severe drought and extremely low underground gas stocks and lower gas output in Europe while helping to meet the demand for winter restocking from northeast Asia.

The recent upward spike in the front-month TTF futures contract to its highest level last month saw it surpass Asian LNG prices as gas shortage fears and low underground stock levels fuelled European demand. This reversed the inter-basin price spread, resulting in US exports to Europe in December outpacing those to Asia for the second consecutive month as it also incentivised the diversion of US cargoes from Asia to Europe. US LNG exports reached a new high of 6.81 mt in December, while shipments to Europe led by the 25 mtpa Sabine Pass LNG plant also reached an all-time high of 4.13 mt in the month. Asia received 1.98 mt of US LNG, while Latin America took 0.7 mt in December.

Thank you! Your submission has been received!
Oops! Something went wrong while submitting the form.
Data
MethodologyCoverage
Products
FlowsFreightInventories
Research
Resources
BlogFAQsContact
About us
Our StoryLeadershipInvestors
Careers
Spark

Kpler and kpler.com, LNGmarket, lngmarket.com are trademarks and/or copyrights of Kpler. The reproduction or representation of any or all of this site, on any medium whatsoever, are therefore strictly forbidden unless otherwise approved in writing by the publishing manager.
© 2014-2021 Kpler.