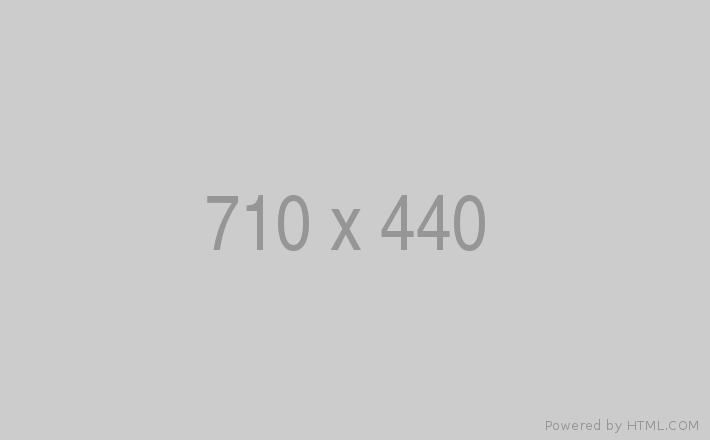 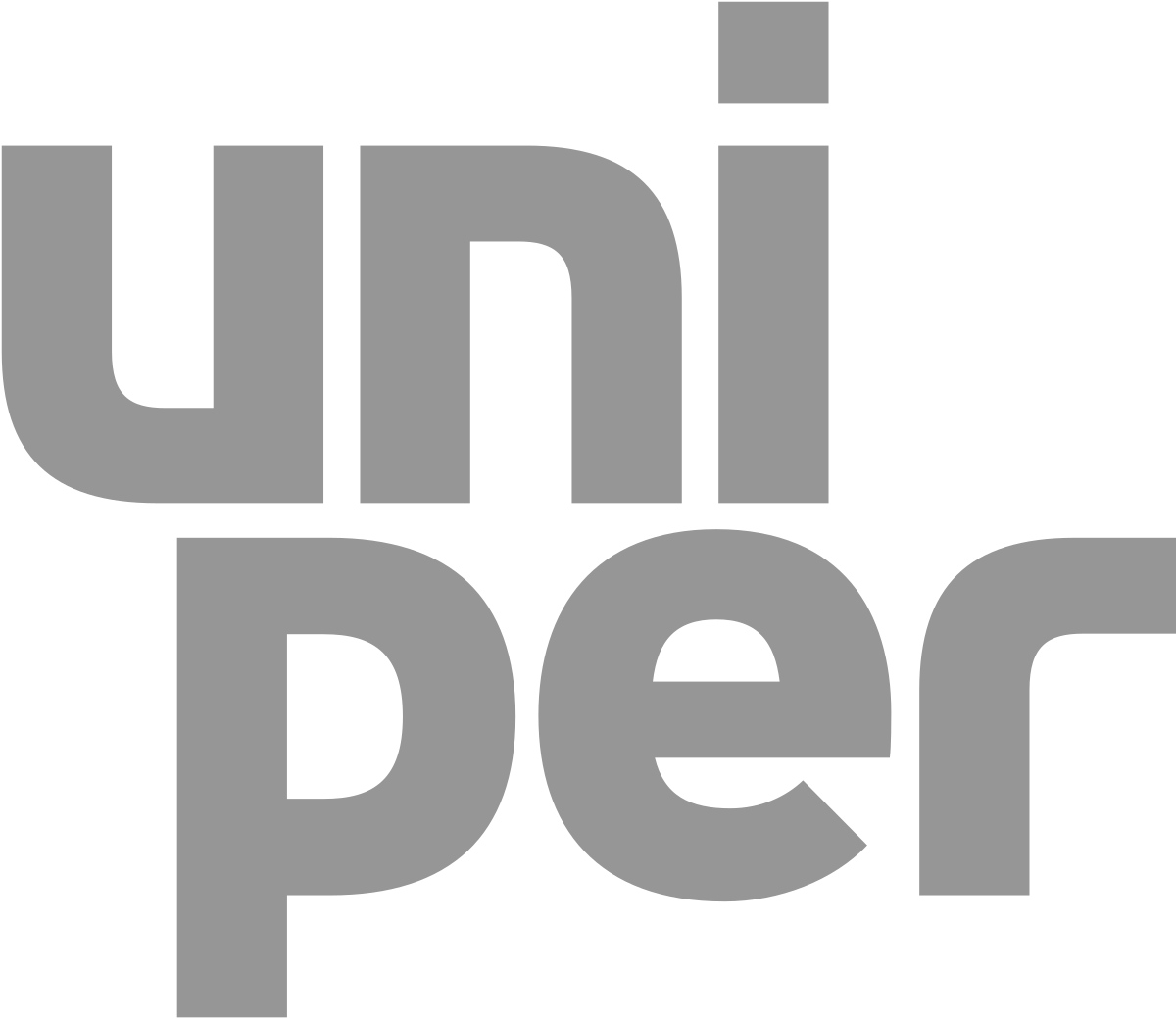 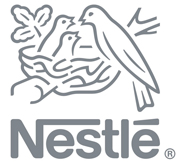 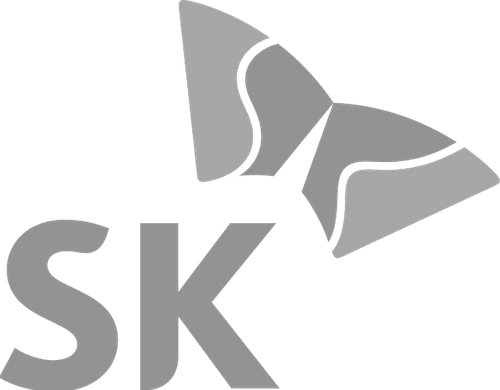 Optimize your voyages by accessing wait times for every vessel at any port, canal or transit point. Leverage alerts to minimize demurrage and idle costs.

Dissect market trends with these global fleet supply and demand indicators. Use observed and predictive data to investigate tonnage availability. 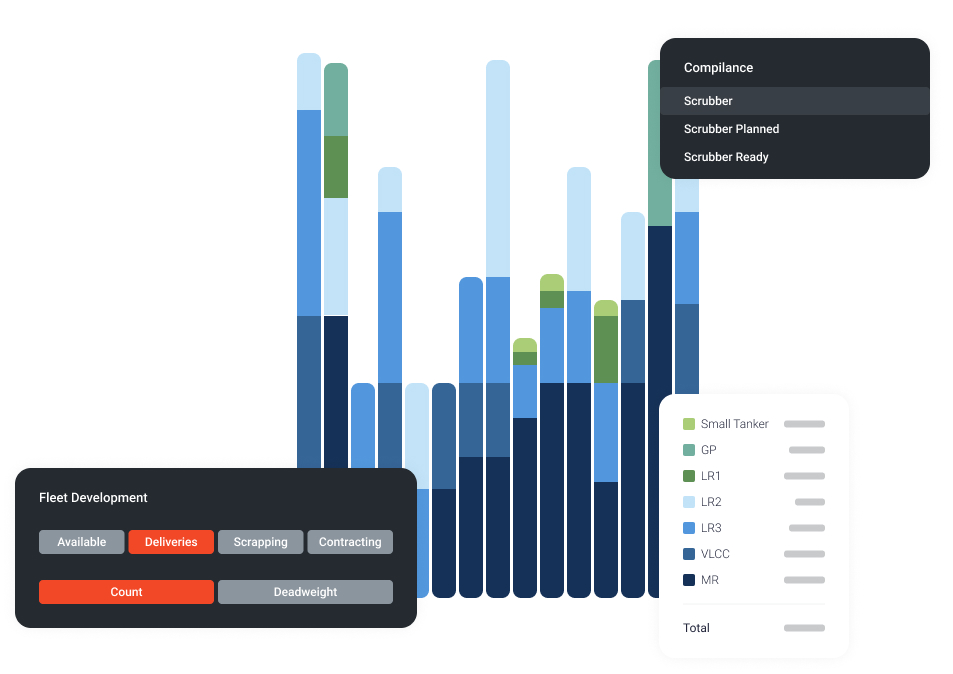 Hear from our clients and industry

“I was getting consistent top notch support from Kpler’s sales team, analysts and data specialists, and was able to build a fully functional systematic quant strategy utilizing their real-time data feeds.”

“It’s simple : we made in a week several times over your subscription costs on your data”

"Kpler is the gold standard of commodity markets intelligence"

“If I subscribe to your terminal, will you stop tracking me?”

"We had one eye open with our previous provider and now with Kpler we can finally see."

Take the right decision through any means

The ultimate web/mobile access to analyse your data with ease. 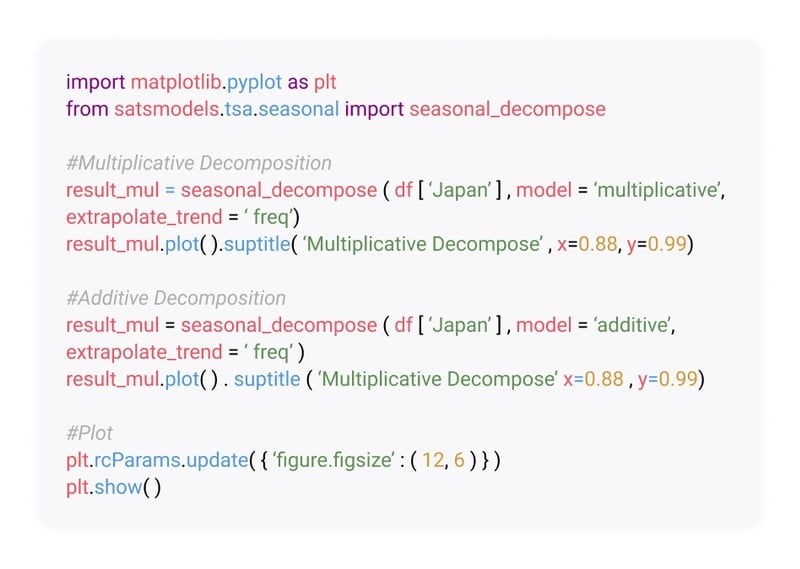 The supercharged API and Python SDK to power your decision making. 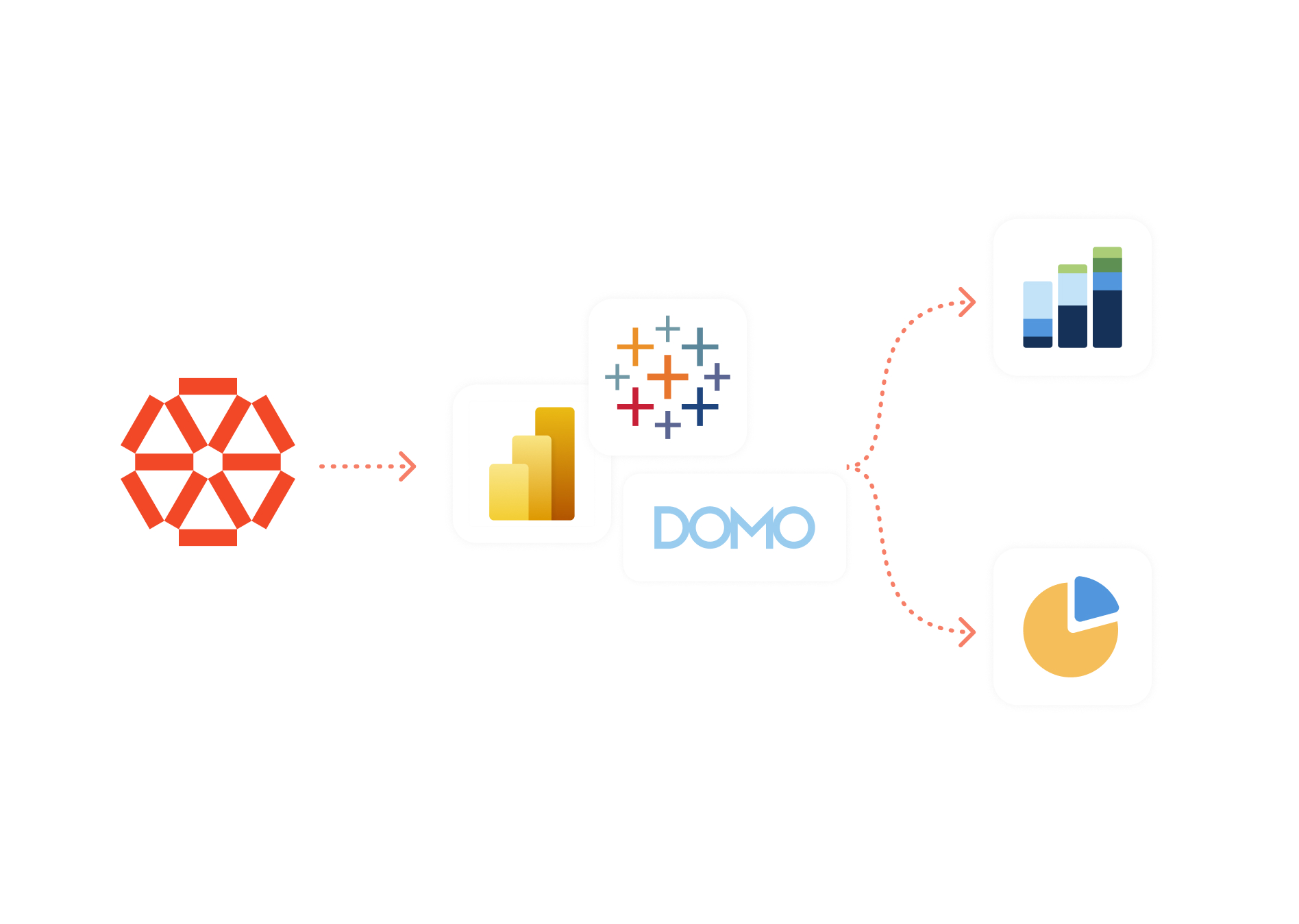 Stream directly into your BI tools. 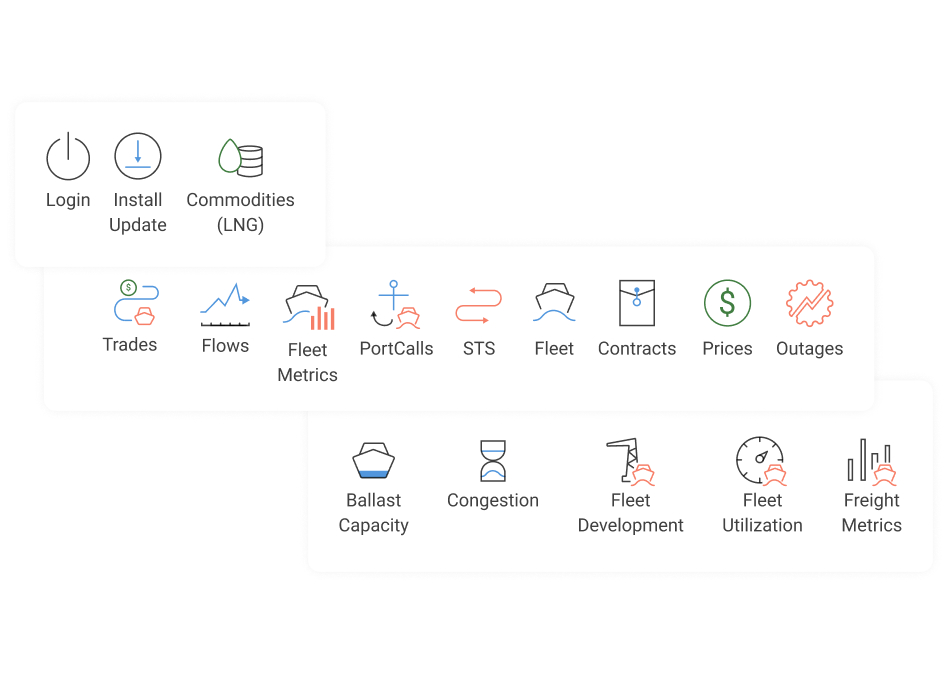 The simplest way to get your data straight into Excel. 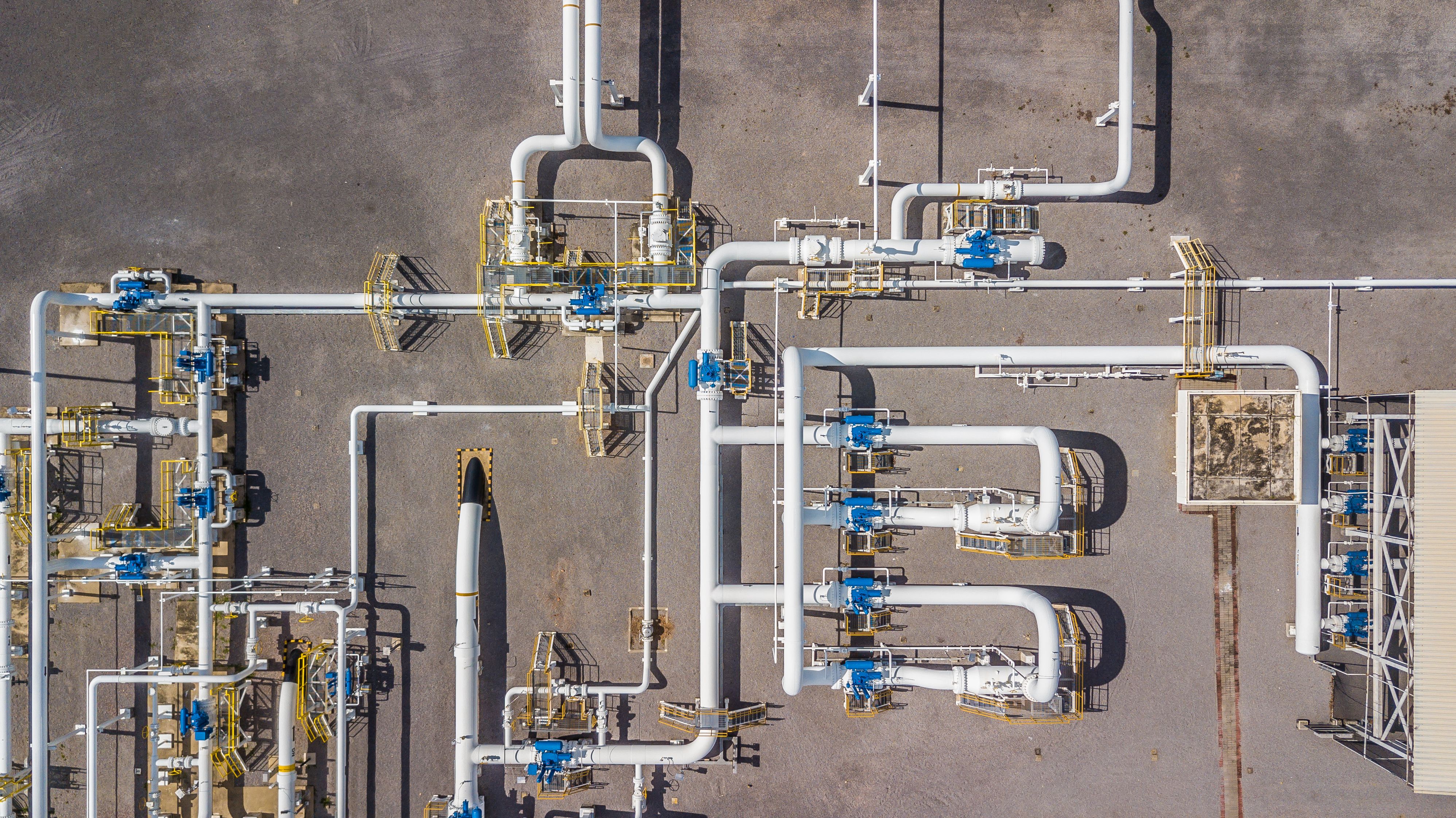 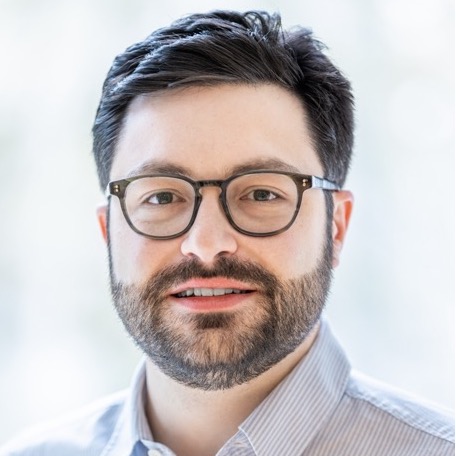 Acquisition will springboard Kpler’s offering into power data and analytics. 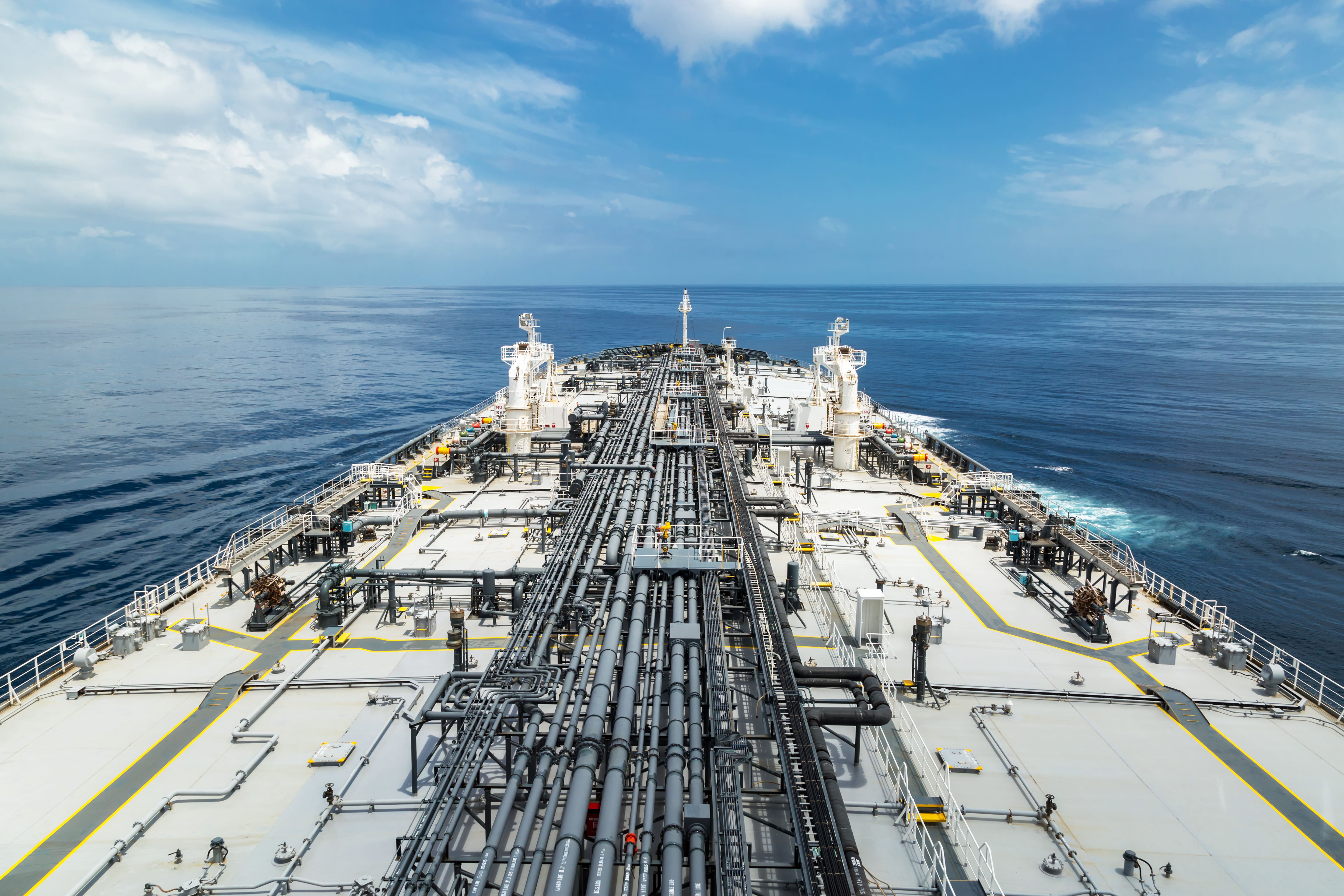 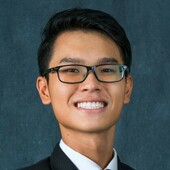 Through this partnership, Kpler obtains the exclusive right to combine IIR Energy’s refinery data with its own flows and inventories data, to create a new benchmark for crude and refined product market analysis. 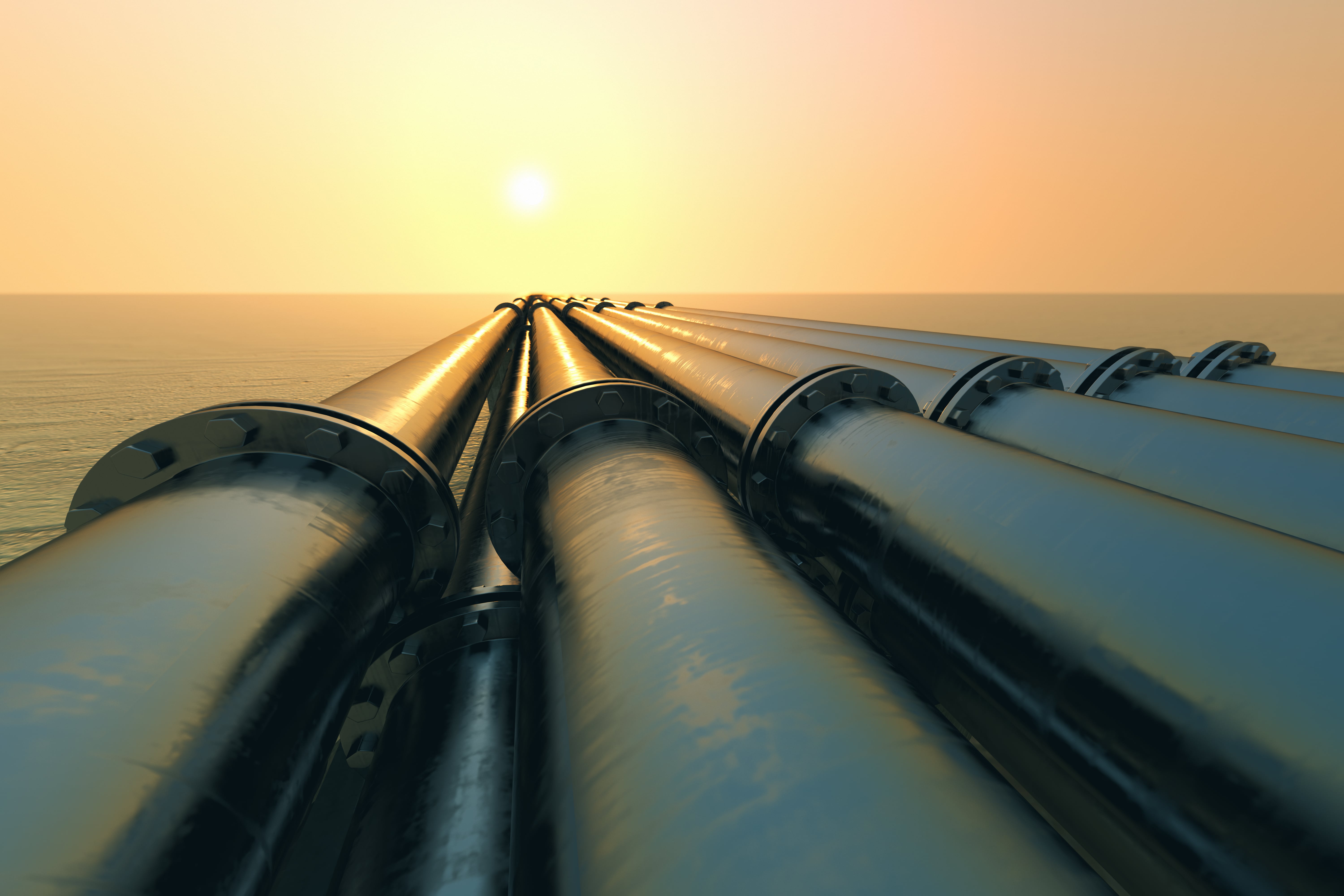 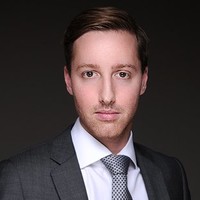