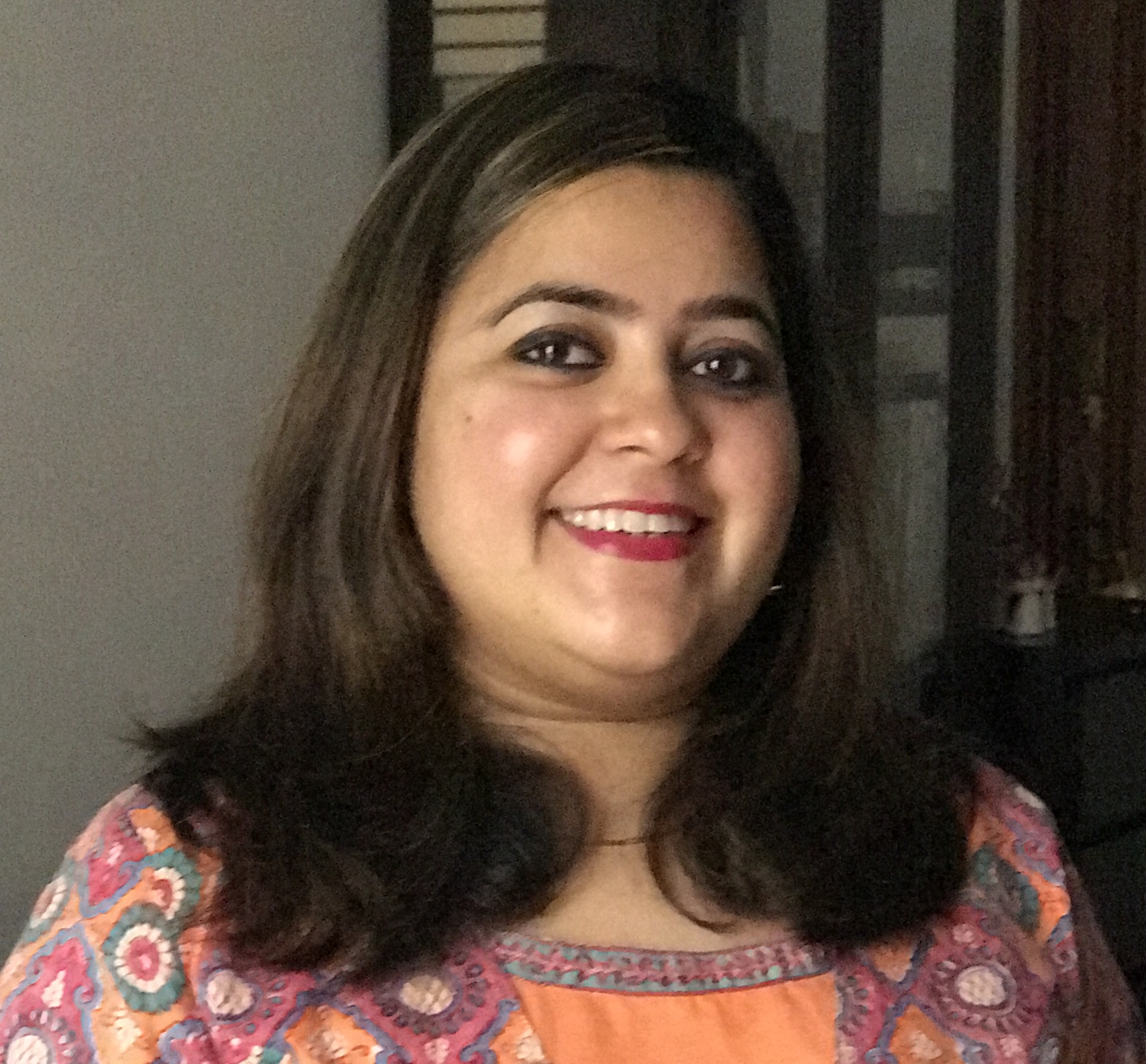 Australia's refined product imports have surged in the first nine months of the year, as demand has lent support. However, as the region turns more import reliant and product trade flows look to change, we would not be surprised to see Oceania region in the market looking to compete for volumes to ensure its energy needs are met.

Australia, the sixth largest country in the world, has been on road to recovery since it re-opened borders earlier this year, following Covid19-related lockdowns. The country tucked away in the Pacific Ocean has seen demand for middle distillates surge this year and reach record highs in the first nine months of the year.

So, what has led to the surge in demand?

Firstly, the re-opening of the economy following some of the world’s toughest lockdown measures has lent support to demand.

Jet fuel  import in Australia in August was at 112kbd, the highest since December 2018. Demand for jet fuel has not only recovered from the pandemic period of 2020-2021, but it has also strengthened. In July this year, total arrivals into Australia were 1.0 million, up by nearly 352,000 passengers m/m, and while this is a far cry from 2.26M passenger arrivals in January 2020, travel is nevertheless picking up. Departures in July grew to 968,490 passengers, up from 87,630  (ABS).

Second, ongoing recovery in the mining sector has also lent support to demand for gasoil/diesel consumption. The mining sector in July slowed the pace of contraction and stood at negative 1.3% up from a negative 3.08% in Jan 2022, according to Trading Economics.

Interestingly, exports of iron ore and coal touched 115Mt in June, the highest since December 2021. Rio Tinto, BHP, and Fortescue Metals Group were the largest exporters of dry bulk commodities. Gasoil/diesel is extensively used in the mining industry for drilling and trucking purposes. Correspondingly, Australia’s imports of gasoil/diesel have also grown with arrivals hitting a record high of 522kbd in May this year and on a 3-month moving average basis, it is averaging at 439kbd. With refinery closures in Australia over the past decade, Australia has increasingly become reliant on imports of refined products. Currently, there are two refineries operating – The Ampol facility in Brisbane and Viva Energy’s Brisbane refinery. In February 2021, Exxon Mobil announced that it will be converting its 90kbd Altona refinery into an import terminal.

Imports of refined products are also picking up in neighbouring New Zealand which announced the closure of Refinery NZ in 2020. The Marsden Point facility is being converted into an import terminal and has been renamed as Channel Infrastructure (news reports). New Zealand’s imports of gasoil/diesel, gasoline, and jet fuel reached a record high in September totalling 111kbd, based on our latest flow data. South Korea is the largest supplier of middle distillates into Australia/New Zealand, with total volumes touching 363kbd in July the highest on record. China, Singapore, Japan, and Taiwan are the next large suppliers to both countries.

What next for the Oceania region?

Australia/New Zealand has turned more import-reliant for their refined products needs. End-user demand for gasoil is already nearing five-year highs, based on our estimates. But gasoil/diesel balances for the last quarter of the year are sitting at negative 1.6Mbd higher by 200kbd y/y. With the region entering the summer season, seasonality-driven demand is expected to pick up. As we step into next year, balances look to get even tighter, based on our forecasts.

As gasoil/diesel cargoes see a massive re-direction due to the upcoming Russian product ban into Europe and more specifically EU from February 2023, product flows are expected to change. All eyes are on Asian refiners to supply some part of the shortfall into the Europe markets, which leaves the import-reliant Oceania region in a tougher spot. However, with the northern hemisphere heading into the winter season and heating needs surge, we would not be surprised if the Oceania region comes to the market to compete for supplies to ensure its energy needs are met.