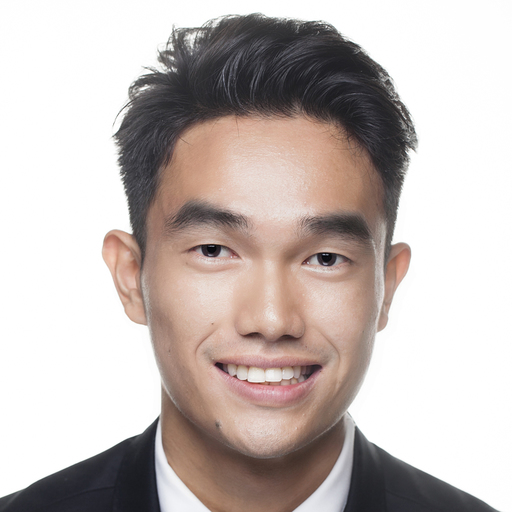 Having up to the minute visibility on market developments is key to predicting movements in supply and demand that can impact price. China holds the number one place as a global crude oil importer. As market players try to keep track of the country’s imports in near real-time, many struggle to do so due to the increase in dark vessels shipping sanctioned oil. We uncover how China imports from Iran have increased and how you can track these to gain an edge in the market.

Crude oil and dirty petroleum products (DPP) imports to China from Iran have stabilised higher over the last six months. By mid-March, it looked like a new high of 896 kbd of Iranian crude and DPP would be imported into China through the month. This would be the highest volume since April 2019 and almost six times higher year-on-year. Some cargoes have since slipped into April discharges, but the flow of oil into China continues.

Imports from Iran are not all plain sailing. Sanctions are a real threat to those involved in the movements, so the familiar pattern of exports to China via a series of ship-to-ship (STS) transfers continues.

How market players and financial players can improve their visibility on hidden moves?

As can be seen in our backtesting of total crude oil imports against China’s General Administration of Customs, we have a high level of confidence that our overall imports tracking is correct and as such, the volume of flows from Iran, both direct and indirect, is in line with reality.

How does Kpler achieve such levels of accuracy?

There are some parts of the world where poor AIS coverage or the need to mask activities for security reasons (e.g. terrorist attacks/piracy) mean that we cannot conclude that dark vessels are masking sanctioned activity. However, in parts of the Middle East Gulf and in lightering areas off the coast of Singapore and Malaysia, we can have a high level of confidence that any such activity indicates cargoes from sanctioned origins.

In addition, specifically relating to Iranian crude exports, it is our basis that any vessels which were previously willing to carry Iranian cargoes would continue to do so. In the screenshot below, the vessel Masal had disappeared for one month from Nov to Dec at Malacca Straits. However, as she had carried Iranian cargo before, it is highly likely that she loaded Iranian cargo during the "missing" period.

It is critical for market players to have visibility on hidden movements in the market, as it can influence their flow analysis, such as the example of Chinese imports and understand supply and demand trends in general.

Moreover, this can also be a critical piece of information for the chartering activities, anticipating potential risks due to the historical port calls in sanctioned areas.