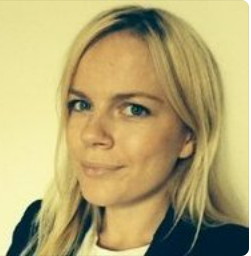 On October 30th the Russian Federation suspended their participation in the Black Sea Grain Initiative. Instead of freezing the current backlog of laden vessels, Turkish and UN delegations have instead reacted swiftly by increasing inspections in the Marmara Sea. Kpler analysts confirm these cargo movements in real-time.

‍Up to 11 vessel inspections were concluded on Sunday, with several vessels already well underway towards their next destinations, including Irmgard, Zhe Hai 505, Argonaut, Star Sapphire and Sanita S. Kpler analysts expect the backlog to decrease even further in the next few days. According to the UN Secretariat at the Joint Coordination Centre, there are up to 40 inspections planned for outbound vessels.

Meanwhile, Kpler analysts observe laden vessels departing from Ukrainian ports Chornomorsk, Odessa and Yuzhny to form a convoy. The convoy has already left the region and is headed straight towards the anchorage area near the Bosphorus strait, including the WFP-chartered Ikaria Angel, carrying 30 Kt Wheat. This cargo is expected to be delivered in Djibouti in November.

A convoy has formed this morning offshore Ukraine, with the first vessels already well underway towards the Bosphorus Strait