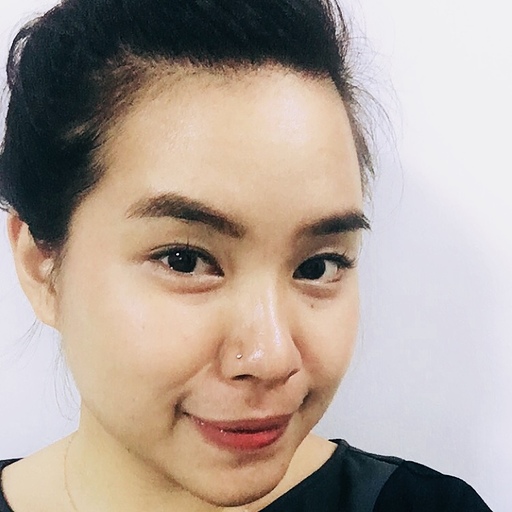 At Kpler, we continually track commodity flows and associated freight trends with the goal of identifying significant trends. Since October, we have identified a notable increase in congestion through the Panama Canal.

Panama Canal congestion reached a record high of 63 vessels in November 2020 due to an increase in US exports and bad weather, causing delayed shipments (LNG, LPG and Container).

In November, USGC-sourced LNG cargoes transiting the Panama Canal pushed to an all-time high of 2.1 Mt.

Congestion had a spillover effect, significantly increasing ton-miles in December as players lifting USGC-Asia cargoes increasingly diverted or opted for longer routes via the Suez canal or the Cape of Good Hope to avoid congestion at Panama Canal.

One of such diversions away from the Panama Canal registered by Kpler is Shinshu Maru. The 177,000 cbm LNG carrier that is under a long term Time Charter to JERA loaded a cargo from Freeport, was initially signalling for (and headed towards) the Panama Canal but diverted midway and proceeded towards North West Europe instead.

This resulted in soaring freight rates, which pushed to a record $350k/day, the highest charter rate ever for any tanker as vessel availability tightened -especially in the Atlantic Basin - and players held onto their own tonnage. As such there was an influx of ex-USGC vessels transiting via Suez.

What can market players do to react in a timely manner to these kinds of events?

With freight rates reaching $350k/day per day, one day of delay or improper demurrage rate management can cost a company an equal amount of loss or even more daily.

Gaining visibility in these kinds of events to minimise the risk of congestion impact is key.

Businesses require integrated flows and freight data accessible to the different levels of an organization from analysts to traders, charterers and operators to increase speed in the decision making process.

Setting up alerts through a terminal is a simple and quick way of tracking these kinds of events. This provides awareness about early signals of congestion and room to maneuver.

How will the different players in commodity markets benefit from using an integrated data platform?

- Operators: Can better plan routes, more efficiently scan for emergency cargo in the case of delayed shipments and more functionally pursue a vessel swap with counterparties.

- Financial players: Can better predict the likelihood of future arbitrage opportunities in the market due to the delayed shipments in the USGC and beyond.

Are you struggling to predict congestion events in time? Turn uncertainty into clarity request a free trial at kpler.com today.