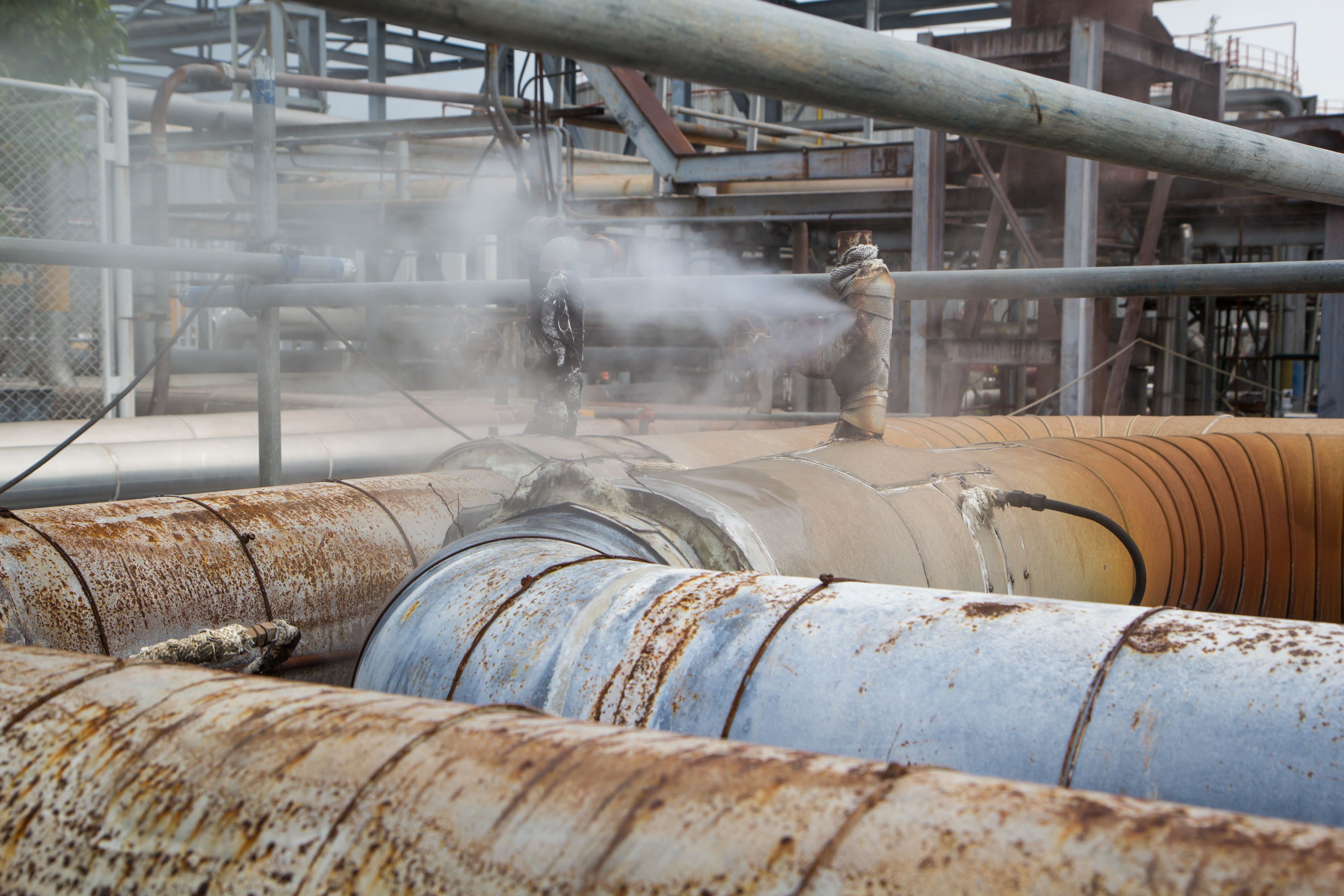 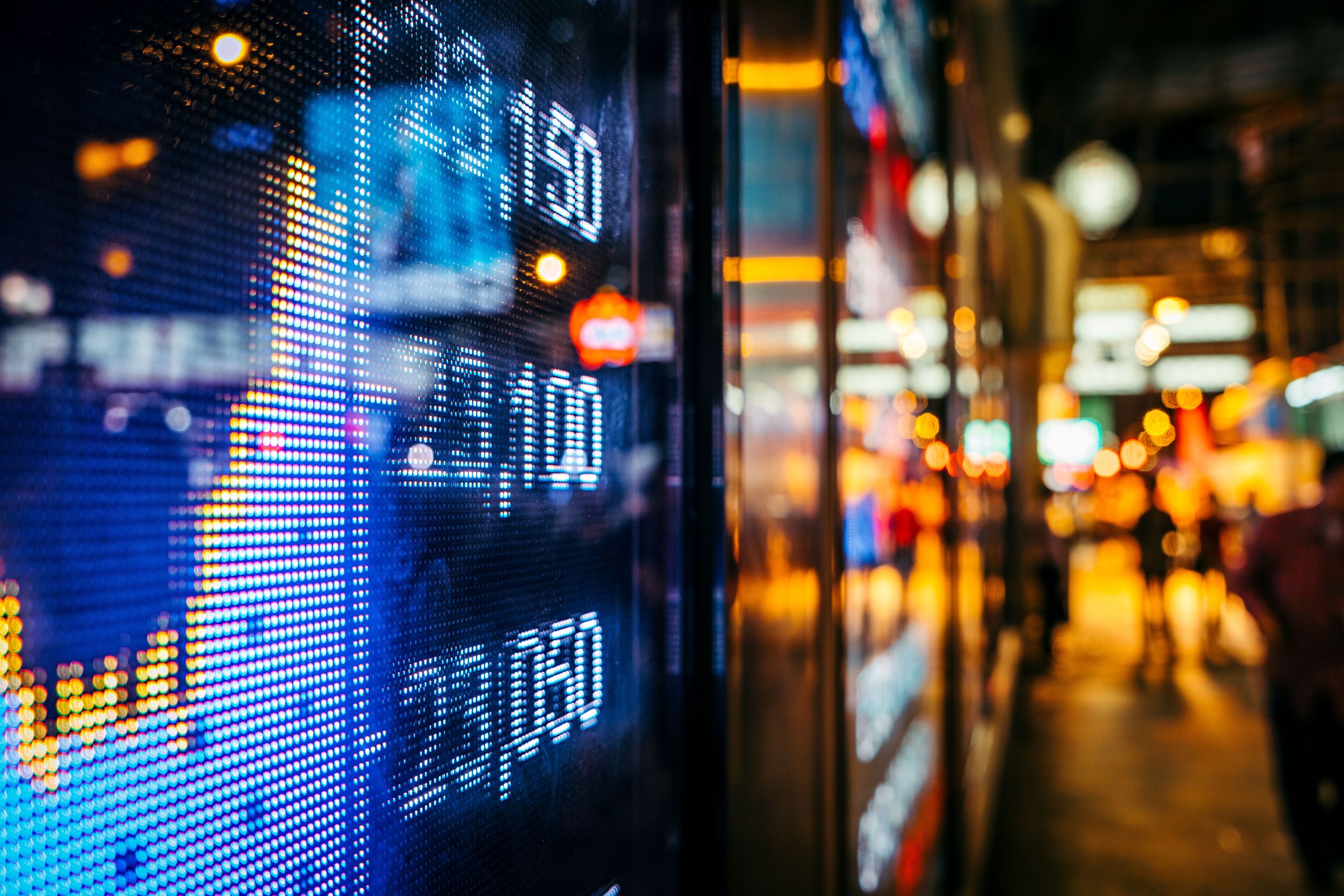 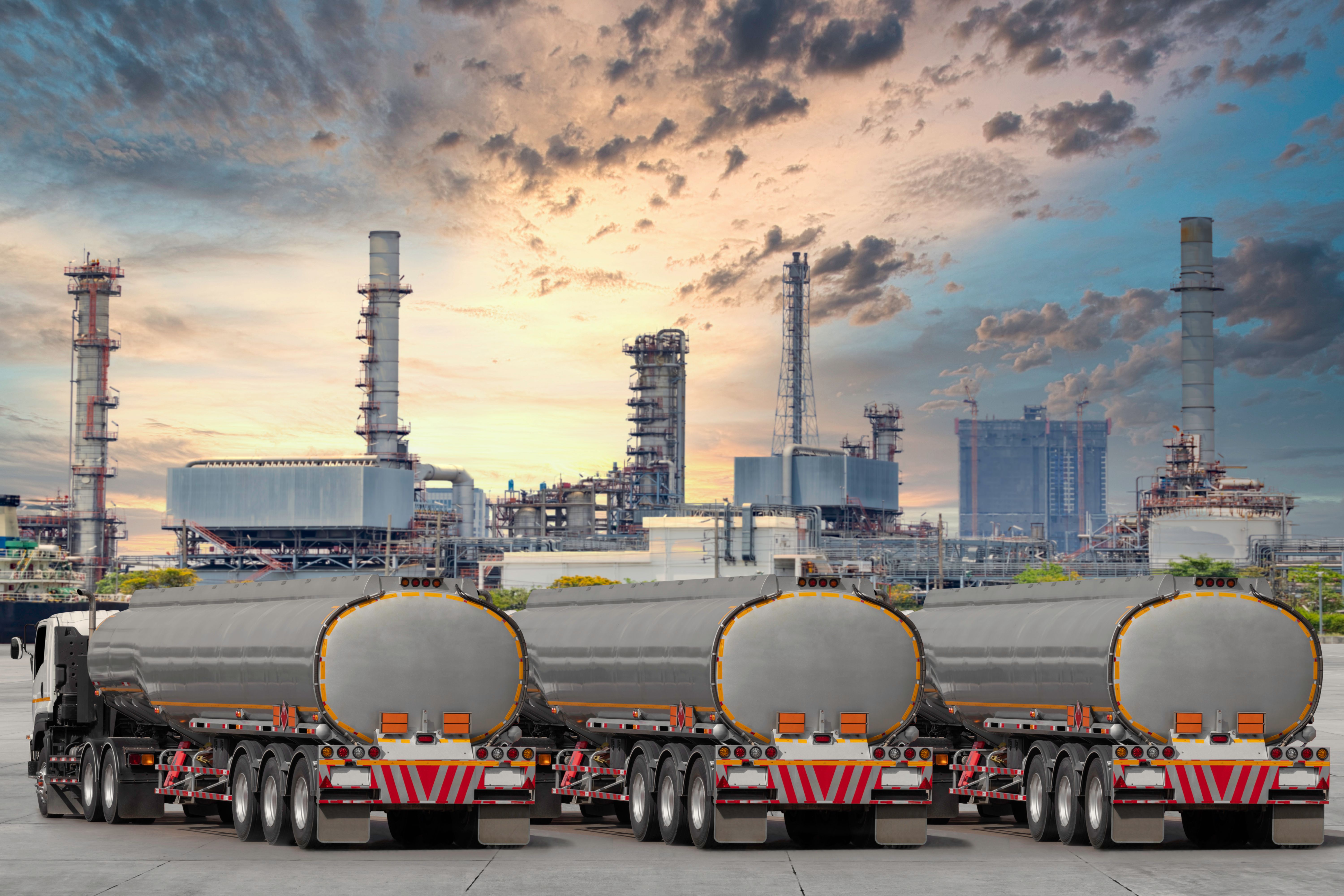 US gasoil inventories have reached record lows on several occasions this year, giving sustained support to refining margins and retail prices. Current stocks are at the lowest level at the end of October for over 40 years, and yet the US continues to export to Latin America. 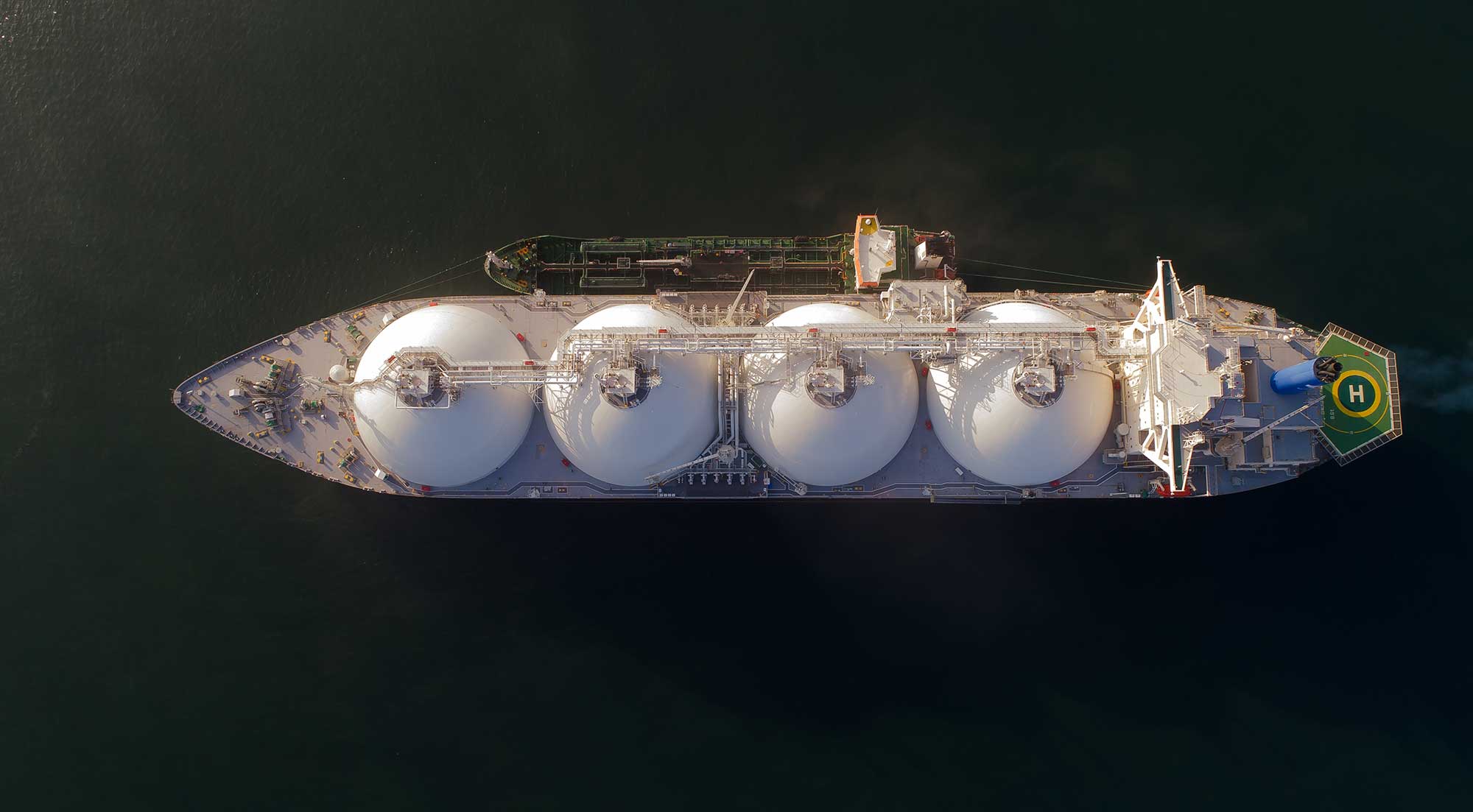 Liquefaction plants push LNG output this winter amid attractive spot prices, but some plants lose out

With spot LNG prices trading at record highs and roughly three times higher than last winter, plant operators have had a financial incentive to push output at liquefaction plants this winter. 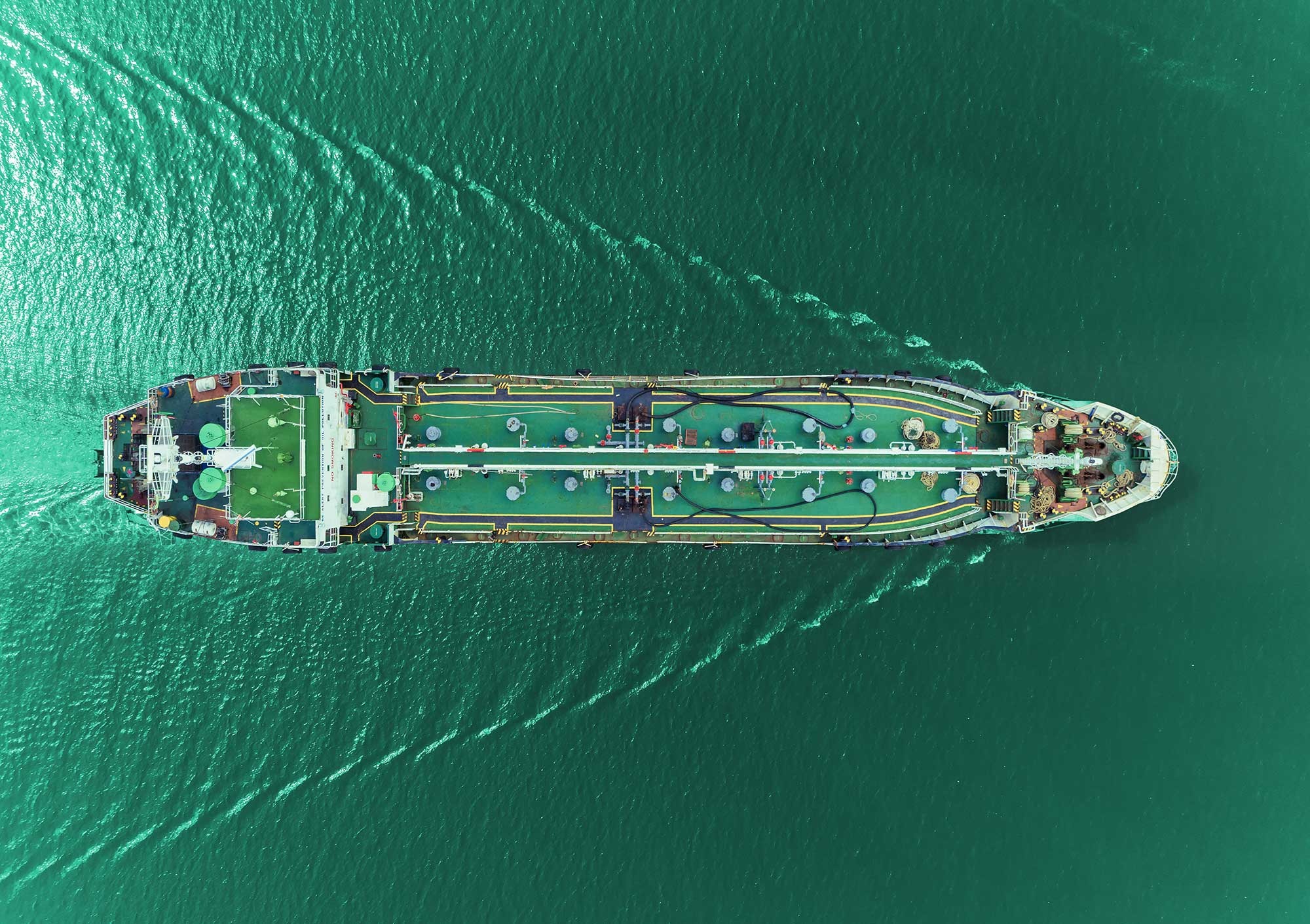 US and GoM crude: the outlook for production, flows and freight

Last week, we gave a webinar that focused on our expectations for US shale, Canadian and Gulf of Mexico oil production in 2022. We then leveraged these projections to forecast US crude exports for this year, as well as where that growth should come from. 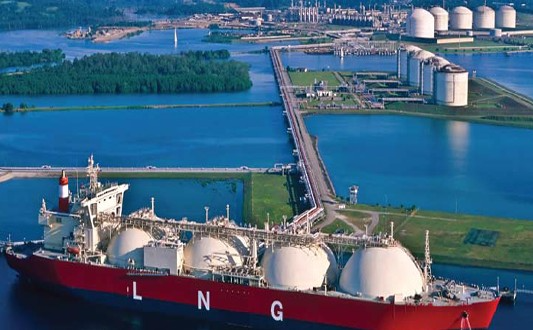 Negative round trip rates are a clear signal of vessel oversupply in the Atlantic. With the arbitrage likely to favour Europe over the coming months the market could move even lower but a sustained period of below zero rates is unlikely to persist.