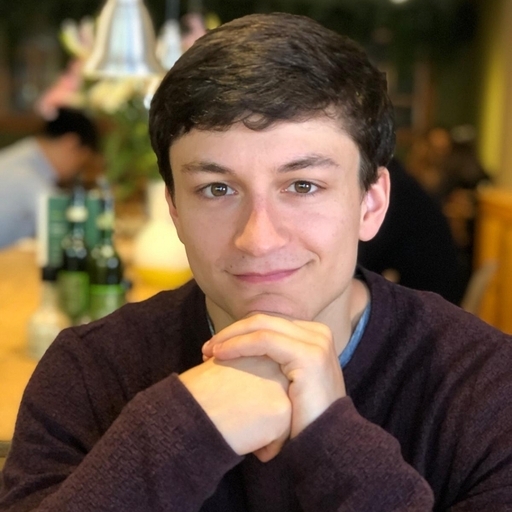 Last Friday’s carnage in the oil markets was a crude affair - no pun intended. Not only did flat front-month crude oil prices lose more than $1.50/bbl on the day, but more tellingly, pressure emerged at the front end of the crude oil curve structure. Front-month calendar spreads for both major crude contracts fell to multi-month lows, with the front-month WTI calendar spread dipping into negative territory for the first time since May 2021.

“China pessimism”, “macro fears” and issues at Shell’s Zydeco pipeline in Texas (the logic being that these led to a short-term Cushing storage build) have been but some of the narratives bandied about in the aftermath of the selloff. However, it appears more probable that fundamentals had little to do with Friday’s action. Rather, it was likely a result of liquidations into contract expiration (the December WTI contract is expiring on Tuesday) which were exacerbated by poor liquidity. Given the sheer speed and magnitude of the move, we would not be surprised to eventually learn that a crude trading outfit blew up in the process.

The data, covering the week ending Tuesday 15th of November, showed that hedge funds reduced their net long exposure the 3 product futures markets by just over 12,000 contracts w/w – or 10,430,000 barrels (using a 7.45 tonne to barrel conversion factor for gasoil). The lion’s share of the decline was shouldered by ICE gasoil, with funds selling 6180 contracts w/w to bring their net position to some 54,100 contracts, a 6-week low. Open interest – the number of open positions held by market participants - in the ICE gasoil contract also continued to fall, dipping by 1.7% w/w to 478,000 contracts outstanding. This is the lowest level since January 2015, highlighting the severe lack of liquidity – and heightened level of risk – that market participants are faced with today.

Lower hedge fund exposure to ICE gasoil comes against a loosening supply-side backdrop for the middle distillate in Europe, with 1.1Mbd European of primary refining capacity expected to return from maintenance and strikes in November. NWE hydrocracking margins have also shot back up into positive territory, thanks to easing TTF gas hub prices after a period of unseasonably warm weather in Europe. This will have further eased the regional diesel supply picture. Furthermore, East-to-West gasoil/diesel exports have been trending 100 kbd higher thus far m/m at 1.25 Mb/d, a seasonal record. This goes to show that easing backwardation and strong Chinese exports into the EoS are keeping the West-of-Suez the most attractive destination for Indian and Middle Eastern swing diesel barrels -something likely to remain the case in the run-up to the upcoming Russian diesel import ban.