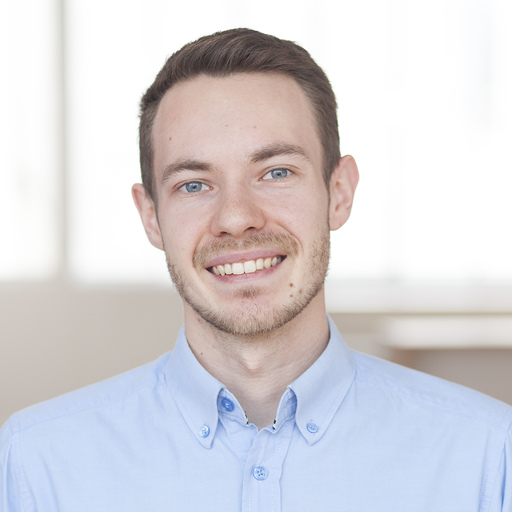 Here's an example of how to leverage Kpler's data. In the case-study below, the olefins desk analysts show how to use our data to examine the progress of Morgan's Point terminal.

Jointly owned by Enterprise Product Partners and Navigator Holdings, the terminal is located alongside the Houston Ship Channel and has a nameplate capacity to load 1 Mt of ethylene per year.

At the moment, ethylene is being stored in an underground well at Mont Belvieu (16 miles away from the terminal) and delivered to the loading docks by a pipeline. However a refrigerated storage tank (with 30,000 metric tons capacity) is currently being built on-site. It is expected to be completed in Q4-2020 therefore increasing the loading speed to ~1,000 metric tons / hour and bringing the terminal to full operational activity.

Following the commencement of its commercial operations in early 2020, activities at Morgan's Point attracted a lot of attentive eye that were trying to gain insights into its operational rates and see whether actual ethylene exports correspond to the initial market expectations.

In just few clicks you are able to consult both aggregated values as well individual cargo details: starting from the very first ethane parcel lifted from the terminal onboard JS Ineos Intrepid in Sept-2016 or the first ethylene cargo exported onboard Marubeni-chartered Navigator Europa in Jan-2020.

So far YtD ethylene exports from Morgans Point have amounted to 196 kt, which extrapolated on the annual basis leads to ~350 kt: way below initial market expectations. However the clear trend of increasing loading rates is being established, potentially accelerating the growth rate in the upcoming months.

In addition to having access to the exact arrival date, departure date, cargo, destination & charterer of every single vessel, it is also very easy to see the impact that ethylene exports from Morgans Point had on overall flows out of the U.S. They now account for 25% of monthly U.S. olefins liftings and have more than tripled ethylene exports from the country.

The full export capacity of Morgan's Point however is yet to be reached and will undoubtedly impact even further not only the U.S. but also global olefins flows.